My confession: I have been an ASS: 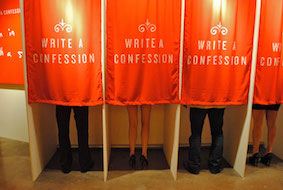 When I was in high school, I used to think that EVERYTHING was ‘lame’ and / or cruel:

(Can you see the pattern in the list below?) 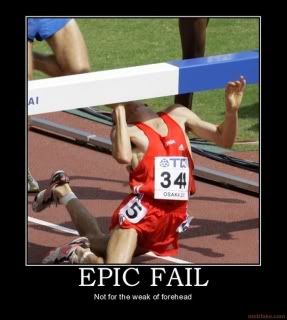 By the way, I ALSO hated: 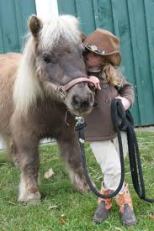 I was a teenager filled with unkind thoughts that were often not based on any real facts. I despised everything and everyone from the school cheerleaders to the school prefects to the school beauty queens.

I basically thought that these people were aliens from another planet. And, I was not particularly nice or friendly towards them. Why? Because I was an ASS.

How do I know that I was an ASS?

Some time ago, a new person started working here at the College. When I first met her I thought that she was the type of person that, in many ways, represented the kinds of people that I would have despised back in my teenage years.

In my mind, my new colleague was:

Basically, I thought that she was somebody that was SO different from me.

I now have to eat a huge slice of humble pie:

And, in addition, this colleague helped me to realise that I was an ASS because she pointed out just how similar her and I are!! 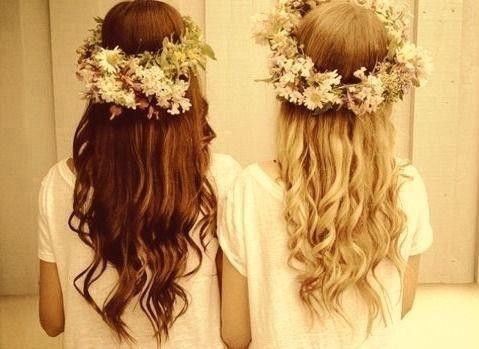 If ever I am stranded with a group of people on a deserted island, I can only hope that she will be there with me:

If ever I find somebody to marry, I want her to organise the whole wedding. Because of her, I know that I will be able to have the craziest wedding with 1 000 pink ponies, fountains of red wine, rainbows and unicorns.

She’s so super cool … and I am honoured to call her my friend.

There are many things that make people happy; so many people say there are big secrets to be happy.

Now instead of giving you some big secret to live a happy life I have something simpler; some little things that can make you happy daily.

Focus on these little things you do daily

1. Waking up, fully rested. Isn’t that feeling of waking up perfectly rested just amazing and doesn’t that make you happy?

2. Having a good appearance; looking good for the day, that’s very cool.

4. Finding money you didn’t know you had. Rich or poor this is a great feeling. 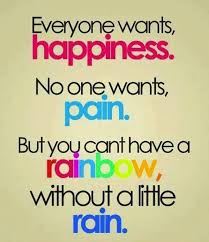 7. Getting  work done, because you are just so productive and in a very determined.

8. Your 8 hour work day was so productive it just flies by.

9. Getting to leave work earlier.

10. When you get home, kicking off your shoes.

11. Watching your favourite movie or series

12. Having a good healthy supper that you enjoy 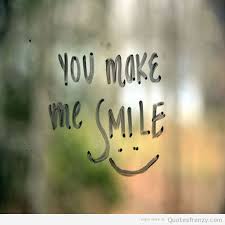 13. Having a nice shower or  a long bubble bath.

14. Getting ready for bed feeling content and accomplished for all the tasks of the day.

15. Smiling when you drift off to dreamland

Sure we don’t always have great days,  however we should try to enjoy these little things that we experience daily.

Happiness is a choice and you can live happily!

Just a very quick message to all of you:

All that is gold does NOT glitter,

Not all those who wander are LOST;

The old that is strong does NOT wither,

Deep roots are not reached by the frost.

From the ASHES a FIRE shall be WOKEN,

A light from the SHADOWS shall spring;

RENEWED shall be blade that WAS BROKEN,

The crownless again shall be KING.

Take care of yourselves and have a great weekend!

Hi there to you all,

Happiness is one of the best emotions that we can feel. There is no perfect definition of ‘happiness’, but we all know what happiness is when we do (or don’t) feel it.

“Happiness is when what you THINK, what you SAY, and what you DO are in complete harmony” [As said by my hero, Gandhi].

One of my personal goals for this year is to spend more time being happy.

1) ONLY spend time with people who make you feel good, respected and loved. 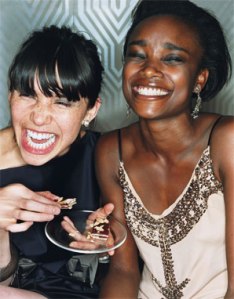 As much as possible, we should spend time with people who make us feel good about ourselves. People who want us to be happy and positive. Be in the company of people who make you smile, in fact, that make you laugh so much that your jaws start to hurt.

2) Find something that YOU enjoy doing, and do it!

I’m willing to bet that most of us can think of things we would love to do IF we just had the time. It can be anything – walking your dog / painting / ice skating / swimming / eating ice cream ….

Spending even just 30 minutes a week doing something you enjoy is certainly going to help you to feel happier. 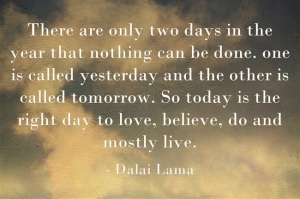 3) Be kind and helpful

I know it sounds a bit corny, but spending time helping others really does make us feel better.

Knowing that we have helped somebody (even in a really small way) makes us feel good.

You don’t have to be Mother Theresa to be helpful. 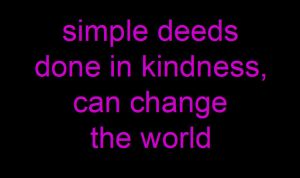 ‘Help’ and ‘kindness’ can take many forms:

So, those were my top 3 tips to feeling happier. I really hope that you try them out and that they work for you.

By the way …. if you would like some inspiration about hobbies or creative things you would like to get involved with, why don’t you take a look at the great hobbyist courses offered by College SA?

We have everything from Interior Decorating to Web Design courses. Who knows … your new hobby could become your new career!!!

That’s all for today. Wishing you lots of laughter and happiness,

Your friends at College SA.

I must admit that I used to get annoyed when people made statements like, “There is no better time than the present” and, “Life goes by so quickly – do things you enjoy.” I used to see it as people trying to throw advice at me. Now I understand that they were only trying to help me.

As I get older, I am starting to realise that the present is all we really have. If we use this knowledge to our advantage, we can achieve something worthwhile. Many of the highly successful people in the world are only successful because they acted at the right time. Timing can be a determining factor when it comes to success and failure.
The older I get, the more quickly time seems to fly by. I remember how a year used to feel like such a long time. Nowadays, a year goes by so fast that it is over in the blink of an eye – another birthday, another Valentine’s Day, and another Christmas all come and go so quickly.

If we’re not careful, life passes us by while we spend most of our time thinking about doing things, instead of actually doing the things we want to do. I am a very indecisive person, which means that it takes me a long time to make up my mind to do something.
These sentiments make me realise that we do only have the present, and that putting things off does not help. The list of things we want to do just keeps growing until we end up doing none of it because it has all become too overwhelming.

As you read this, you are the youngest that you will be for the rest of your life. Make the most of it. Do the things you want to do. Don’t just work hard: enjoy life; take a walk in nature; go on a holiday; find the things that really matter to you and do more of them.
If you are thinking about studying, make that call to a student registrar. Do not wait until it becomes just another passing thought. Acting now is what is going to make your dreams come true.

Many students never reach their goals or finish their studies because they don’t have sufficient belief in themselves. Motivating yourself and giving yourself a little bit more credit every now and then can help you to reach your full potential, whether that means finishing your studies or reaching your future goals.

“Be miserable or motivate yourself. Whatever has to be done, it’s always your choice.” 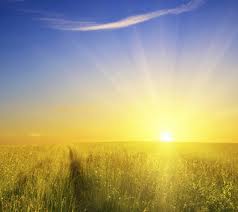 There are many things you can do to motivate yourself:

“Always do your best. What you plant now, you will harvest later.”